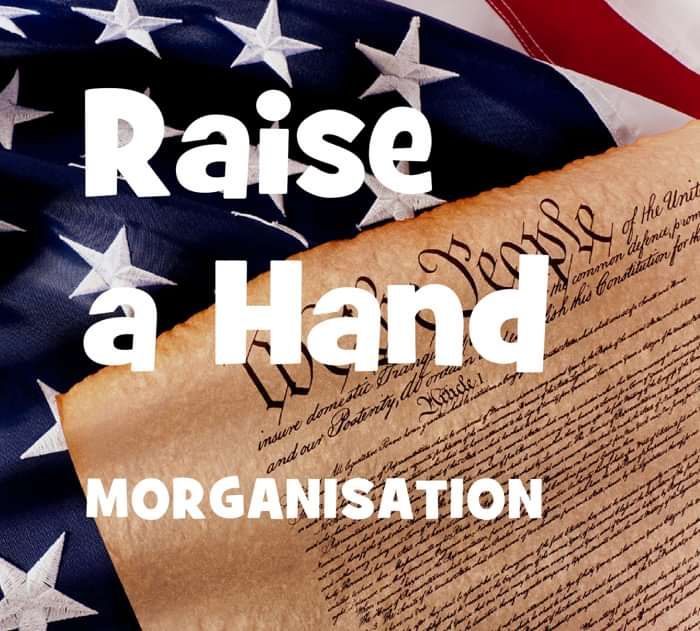 A modern-day patriotic song for America referencing the flag ('every star & every stripe') and the creed of the founding fathers. Sub-titled 'I have a Dream', the track includes a fragment of Martin Luther King's famous words given under that banner in 1963.